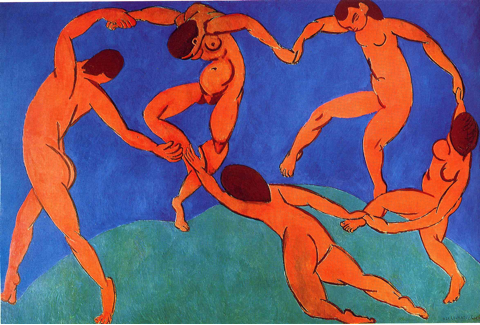 In the music of this silence, the dance
of the magic of holding hands that give
to the rhythm that flows a creation,
the circle, that renews a connection,

which began when still a child,
soon after feet touched the ground,
between balance and confusion
of steps that are lost in memory.

Then, standing no longer a secret,
each person followed a path.
Without a clear track, in streets, a way

started to be realised, freely, tied to the self.
But, even so far from the earliest time,
the rhythm of the circle still echoes within.